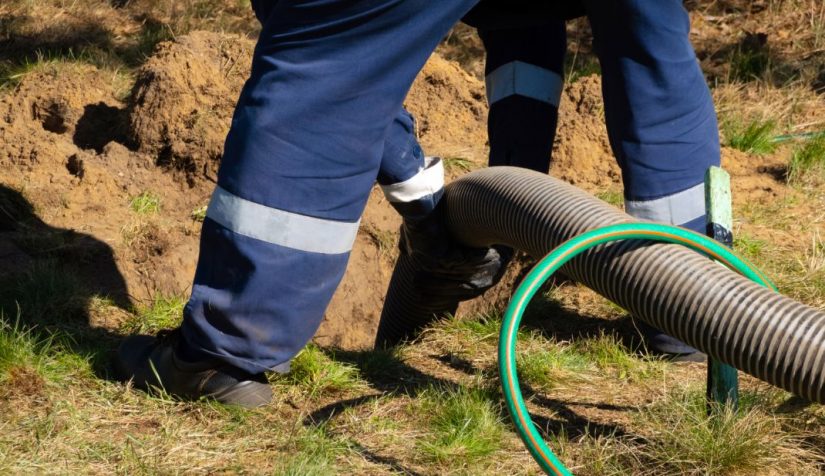 Have you heard that pipe relining could be a solution to your deteriorating pipe issues? While it isn’t a solution for every problem, it can certainly work for many issues.

If you have pipes running under concrete, walls or garden paths, it can be very difficult to get at them when there is an issue. A simple leak can turn into massive destruction of your floors or walls, which means just about anything else is preferable. This is where relining pipes come in.

What is Pipe Relining?

Pipe relining allows you to repair a pipe that is broken or cracked without exposing the pipe. There is no digging necessary and you end up with a stronger pipe than previously. All the cracks and leaks are sealed to prevent any further issues. Relining the pipe also prevents future problems because your pipe is reinforced.

How Does Pipe Relining Work?

To reline a pipe, there are multiple options, but most companies will use a special resin that cures inside your pipes. It essentially creates a brand new pipe within the existing one and effectively seals any gaps, cracks, or holes.

First, the pipe will be checked thoroughly and measured. It’s important the company know exactly where the problems are and this sometimes requires a camera sent into the pipe. From there, the technician can create an inflatable mould to fit in the pipe, holding the resin and a stabilising material in place until it’s set. Once solid, the inflatable part can be removed and the new pipe will be inspected and checked for any flaws.

Since the resin is liquid at first, it will coat the inside of the existing pipe and fill in and seal any gaps or spaces that may cause leaks.

How Safe is Pipe Relining?

There are different types of linings used to create new pipes, so your technician can use the option that best suits your needs. If you have potable water running through it, you’ll need a liner that is safe for drinking water, while other types of liner can be used with sewage or drainage pipes, pressurised water systems, and even corrosive materials.

When the correct pipe relining is done, you can relax knowing that you won’t need to deal with any leaks in the near future. The new pipe is durable, flexible, and meant to last for a very long time.