Your Guide to Drain Relining 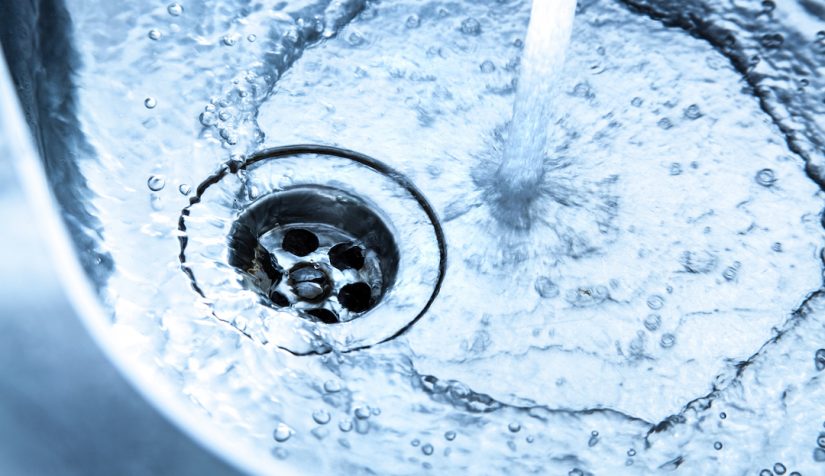 Damaged pipes can cause a whole range of even bigger problems, which is why it’s important to get them fixed as soon as possible. Thanks to modern technologies, there are now easier and cheaper solutions than ever before. Aqua Rod South West Ltd are here to explain the basics of one such solution, known as drain relining. With this drain maintenance method, we can have your faulty drainage system back up and running in no time.

What is drain relining?

Drain relining is a method of repairing damaged drain pipes by fixing a new pipe, known as a lining, into the existing one. This lining is made of a flexible resin material similar to fibreglass, which bonds to the inside wall of the damaged pipe once inserted. It is then hardened using ultraviolet light, forming a new pipe that fits tightly inside the damaged one.

This method requires no excavation, unlike traditional repair solutions, which makes it a far easier and less disruptive option. Drain relining is also versatile, as it can be used to fix open or leaking joints in pipes, as well as cracks such as those caused by drain blockages. It’s also very effective in combating tree root invasion.

A process called drain patch repair, similar to drain relining, is usually employed when only small sections of the existing pipe need fixing, rather than the whole pipe.

Instead of using a pipe-like material, as the relining method does, drain patch repair involves wrapping a patch filled with epoxy resin around a pipe packer. This is then inserted into the damaged pipe and inflated upon reaching the defect. This presses the resin against the inside wall of the pipe, which results in a repaired pipe once the resin has cured.

When to get your drains relined

It’s impossible to predict problems with your drainage system ahead of time, but there are telltale signs you can look out for that indicate your pipes are already damaged and need repairing. These include:

Do you have a problem with your drainage system? Aqua Rod South West Ltd can help. Whether you’re in need of drain relining, localised patch lining or any other drain maintenance, our knowledgeable and experienced team will be able to locate the problem and fix it effectively, efficiently, and with minimal disruption. To find out more about our commercial drainage solutions and domestic drain services, get in touch today.